“Upended Television Conventions, Even in the Streaming Era” 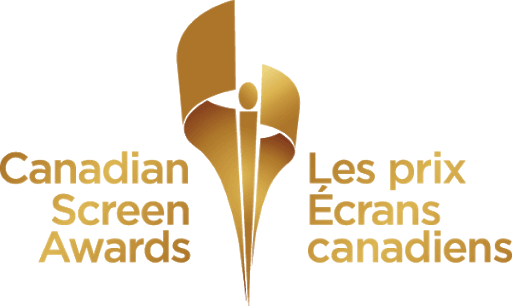 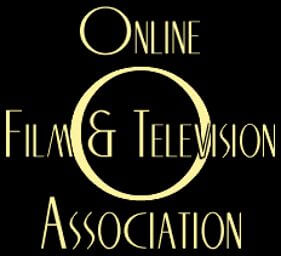 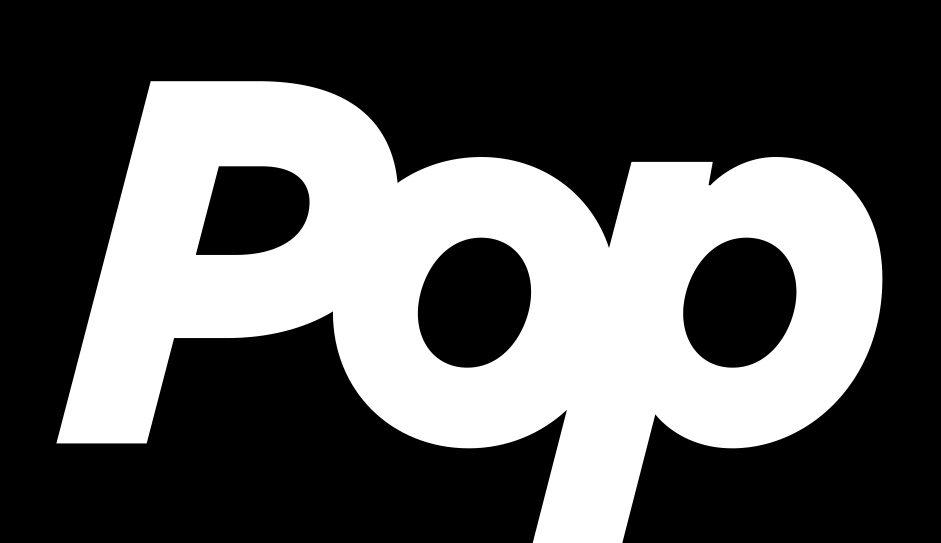 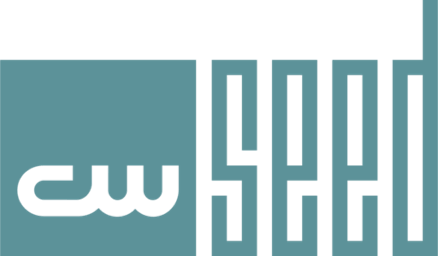 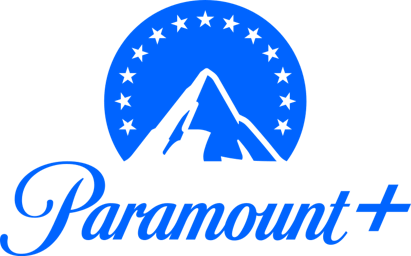 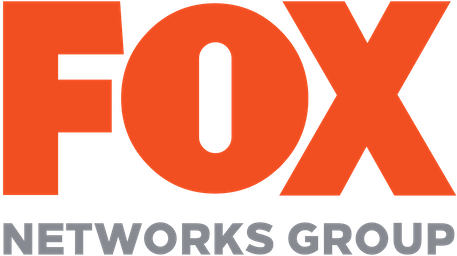 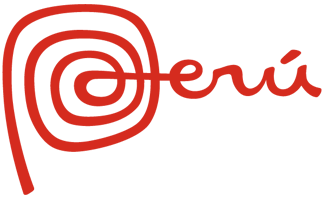 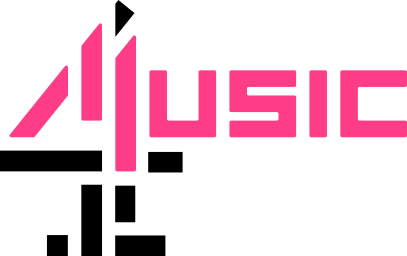 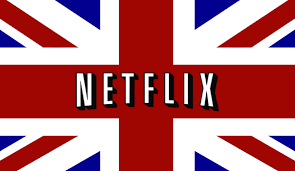 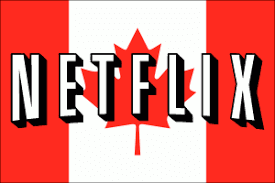 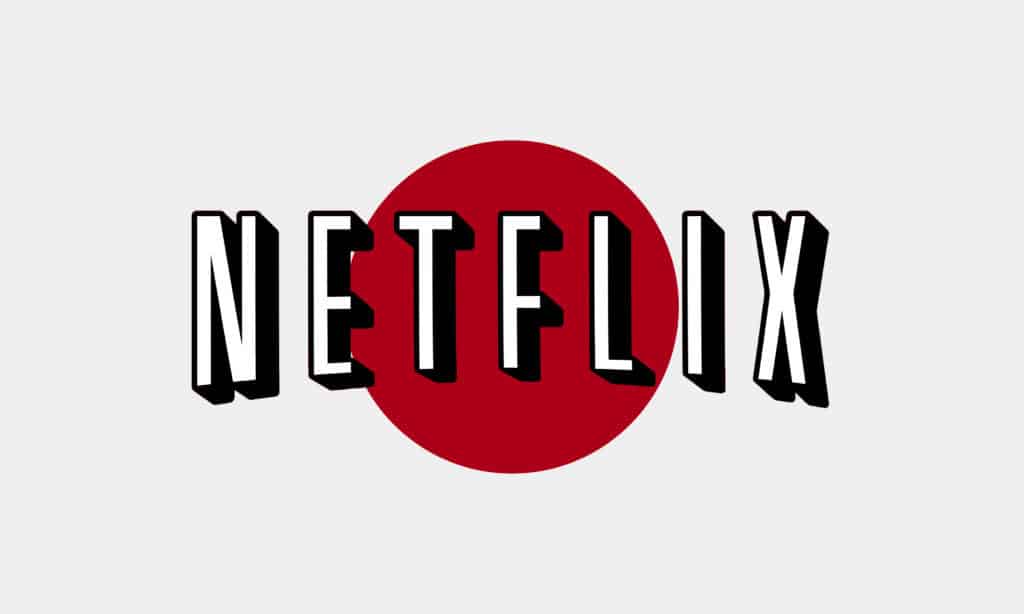 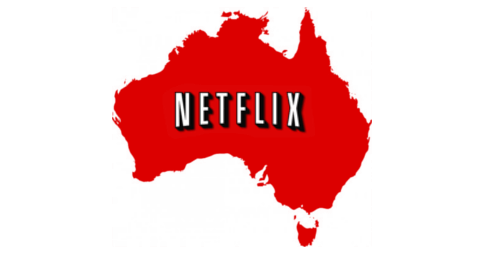 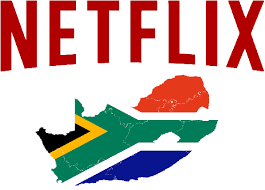 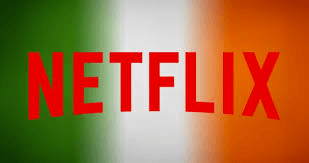 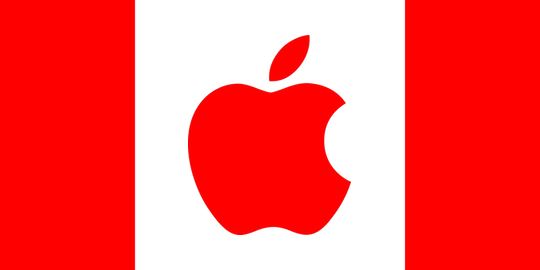 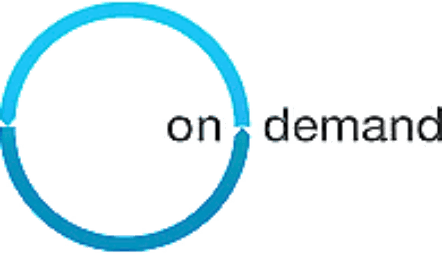 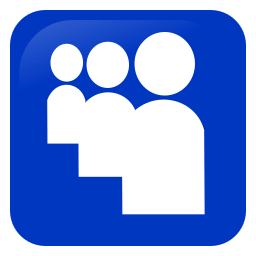 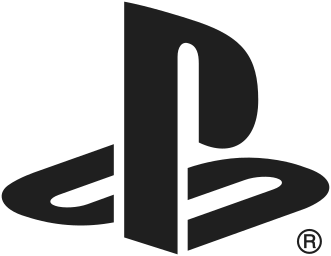 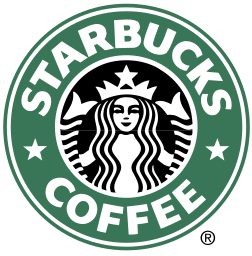 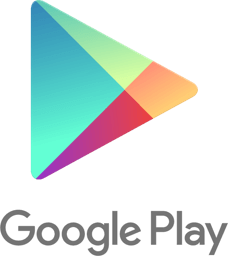 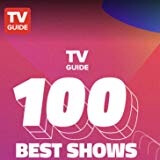 Ben Feigin is an Emmy Award-Winning Producer, Founder & CEO of Equation Unlimited, LLC. Feigin Executive Produced the Critically Acclaimed and Award-Winning Series Schitt’s Creek, which made history with its clean sweep of the 2020 Emmys, garnering Ben an Emmy Award for "Outstanding Comedy Series.” Ben was Nominated in 2019 as well. Feigin is a 2021 Winner of the prestigious Producers Guild Award for “Outstanding Producer of Episodic Television, Comedy,” and was Nominated in 2020 as well, amongst other awards & accolades. Prior, Ben worked in representation for over two decades.

Feigin Put Together and Executive Produced the Award-Winning Series, Schitt's Creek, which made history, Winning the Most Emmys of any Comedy in a Single Season, also sweeping Every Major Category. Rolling Stone Magazine called it, "One of the Great Emmy Cinderella Stories of All Time."

Ben Facilitated the Series Inception, Crafting its Unique Business Model, The Wall Street Journal wrote, "Upended Television Conventions, Even in the Streaming Era,” Sourcing Non-Traditional Financing, Greenlighting Production, with the Series Licensed Territory by Territory, on a Non-Exclusive Basis, to Multiple Licensees within Each Respective Territory Internationally, then Licensing World-Wide Digital, Home-Video, & Setting in Motion Ancillaries, amongst others, Merchandising, Product Licensing, its Top Grossing International Tour with LiveNation, making the Cover of Pollstar Magazine, Schitt’s Creek’s Pop-Up Immersive Experiences which have Sold-Out in under 1 Minute, & has turned an Entire Town in Upstate-New York, into a Permanent Schitt's Creek bringing Thousands of Fans to the Town. In 2020, Schitt’s Creek sold into Syndication via Lionsgate’s Debmar-Mercury, to Fox Stations, clearing More than 95% of Territories, and on Sinclair Station Groups, as well as CW Plus, CBS, and Comedy Central.

Early in his career, Feigin made History, as a Pioneer behind the First Ever Live-Streamed event featuring an A+ line-up of both Comedy & Music, which He facilitated in Partnership with AOL. The event was a breakthrough in how live content could be consumed on new platforms.

Drawing on His Unique Combination of Synergistic Expertise built Over Two-Decades, Ben Facilitated and Created Success, Reuniting Cheech & Chong after 25-years, Immediately Cutting a Lucrative Deal with LiveNation for International Touring, Grossing 9-Figures, The Duo’s First-Ever Merchandising & Licensing Deal, Considered Amongst the Richest in That Space, and Built Popular Awareness in Executive Producing Cheech & Chong: Roasted, featuring Steve Carrell & Martha Stewart amongst others. Feigin went on to Put Together and Produce their Theatrically Released Concert Film, the Duo’s First in History, which went on to Sell-Out Screenings at over a thousand theaters, Becoming a Cult Classic.

Feigin has Facilitated Creative Commissions for President Barack Obama, as well as Several Other High-Profile Figures Around the Globe. Ben Received Particular Acclaim for His Work Concepting a Prestigious Special Exhibit for The Grammy Museum. Other Collaborations include a Custom Collection of Instruments with Fender, His High-End Series of Guitar Lines with Schecter, and His Collaboration with Streetwear Giant HUF on an Exclusive Limited-Edition Line of Streetwear, which Sold-Out in Minutes. Additionally, Ben was lauded for His Collaboration on a Series of Children’s Books, published in both English & Spanish with Scholastic Books, now Utilized by Numerous Public-School Systems in Bi-Lingual Education.

Ben established himself in the Entertainment Sector when brought on by Steven Spielberg, Michael Crighton & John Wells’ interest, Amblin Entertainment. He later joined with the then Warner Bros. Television Head in Overseeing the Top-8 Most Highly-Rated Series On-Air, including FRIENDS and ER amongst others.

Ben cut his teeth in Representation as a William Morris Agent Trainee, starting in the Agency’s storied Mailroom, going on to help in Overseeing the Agency’s Film / TV Crossover Group. He later worked at UTA before becoming a Founding Member of The Collective.

In 2006, Feigin joined Anonymous Content, Founding The Enterprise & Comedy Divisions as its Head, Repping A-List Talent, Filmmakers, Writers, Comedians, Author’s & Brands in addition to his work as a Producer. Over His Decade Plus Tenure, the company garnered Wins at The Academy Awards, Golden Globes, PGA, BAFTA, Palme de Hours Honors, VMA’s & Grammys amongst other Awards & Accolades.

Feigin began his Career at PaineWebber in The Asset Management Group with Pedigree as a Business Economist, with Specialization in Accounting & Mathematics.

Ben has Lead Classes at UCLA, NYU, and UC Santa Barbara. He has also worked closely with non-profits including Gilda’s Club World-Wide, an organization focused on Providing Free Care to Cancer Patients, their Families & Friends, The Tony Hawk Foundation, a non-profit aimed at Socially Impactful efforts Benefiting Inner-City & Disadvantaged Youth, The Creative Coalition, and Laurene Powell Jobbs’ Emerson Collective. Additionally, Ben has served as a Judge for the Academy of Television Arts & Sciences Internship Program, as well as an Official Juror for the International Emmy Awards. 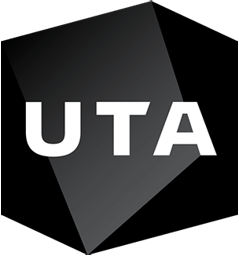 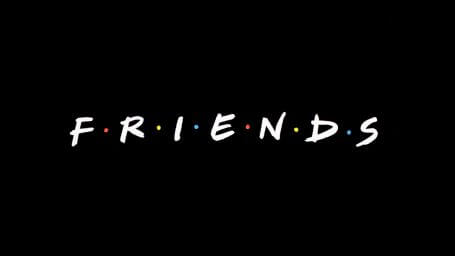 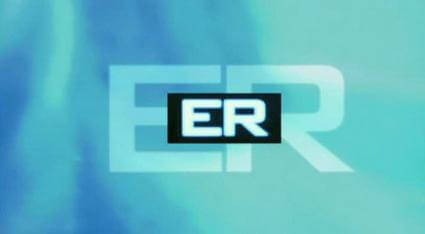 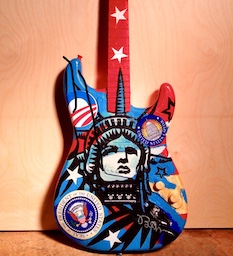 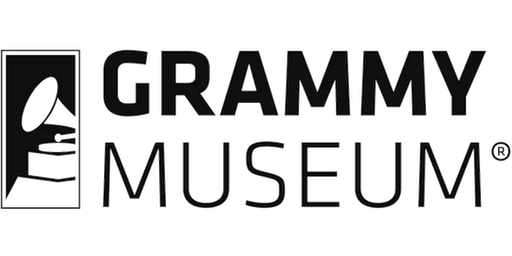 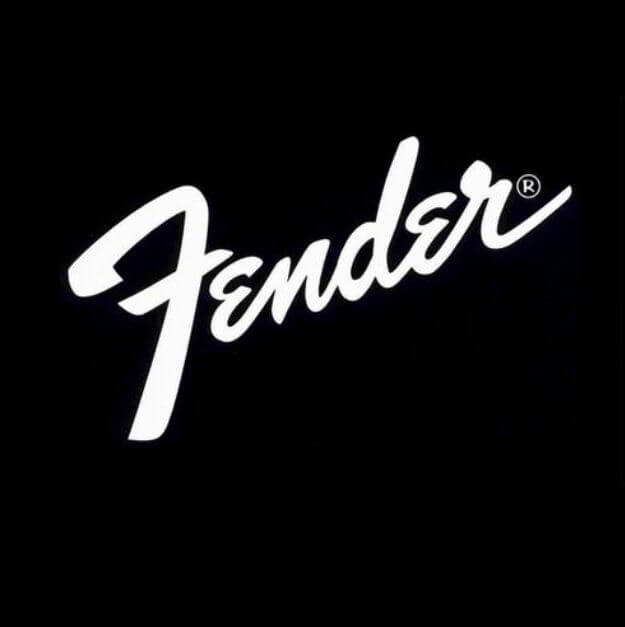 Fender Guitars Hand-Crafted by Selection of Chicano Artists of Note 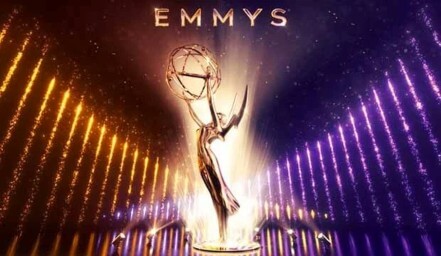